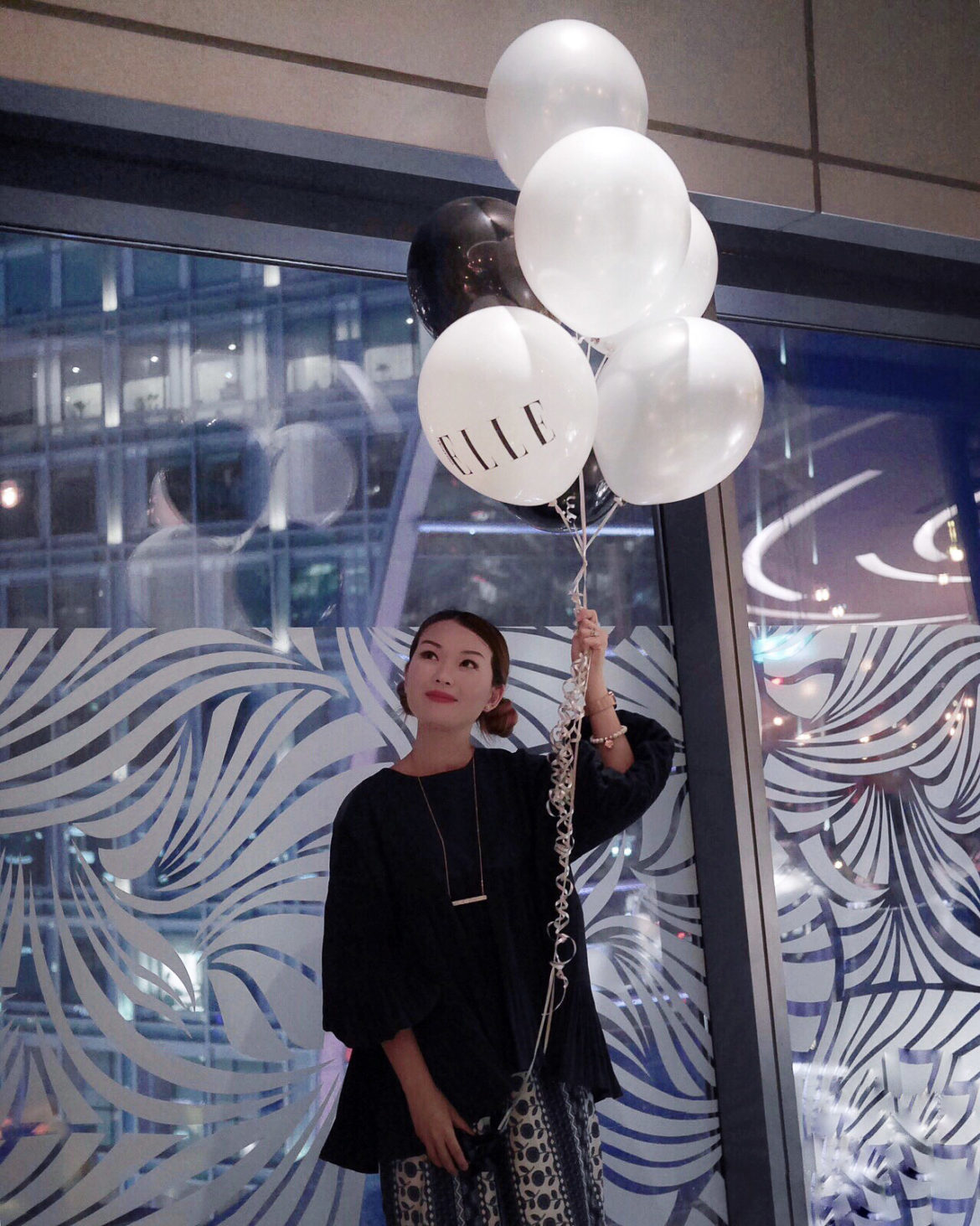 We were invited to ELLE.Sg‘s 1st Anniversary Party which was to be held at the poolside area of Hotel Jen Orchard Gateway. However due to wet weather condition, it was shifted to the lounge instead. 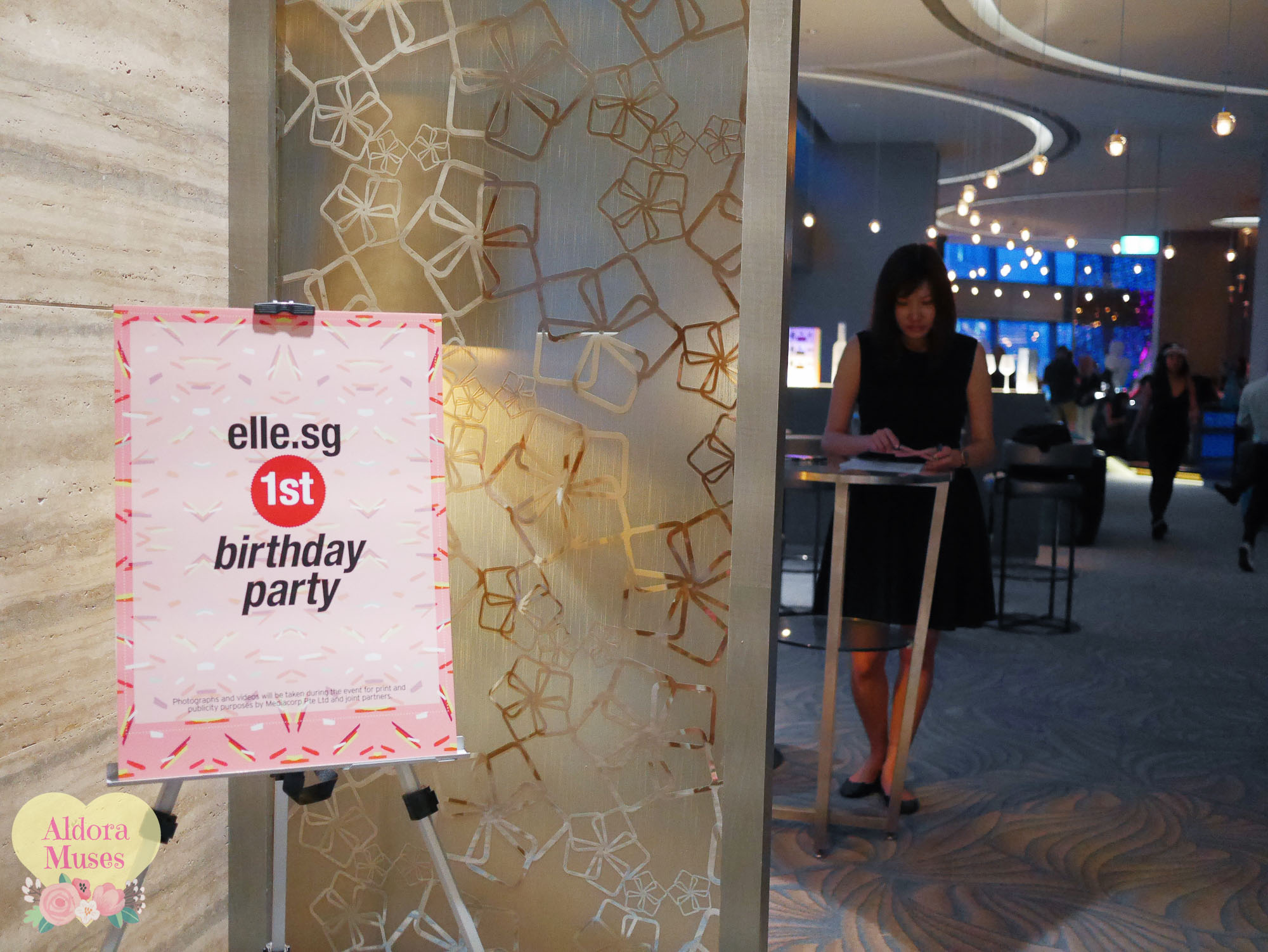 Celebrating personal style is at the foundation of everything ELLE does. ELLE believes that every woman can be the best versions of themselves, whatever age she is. 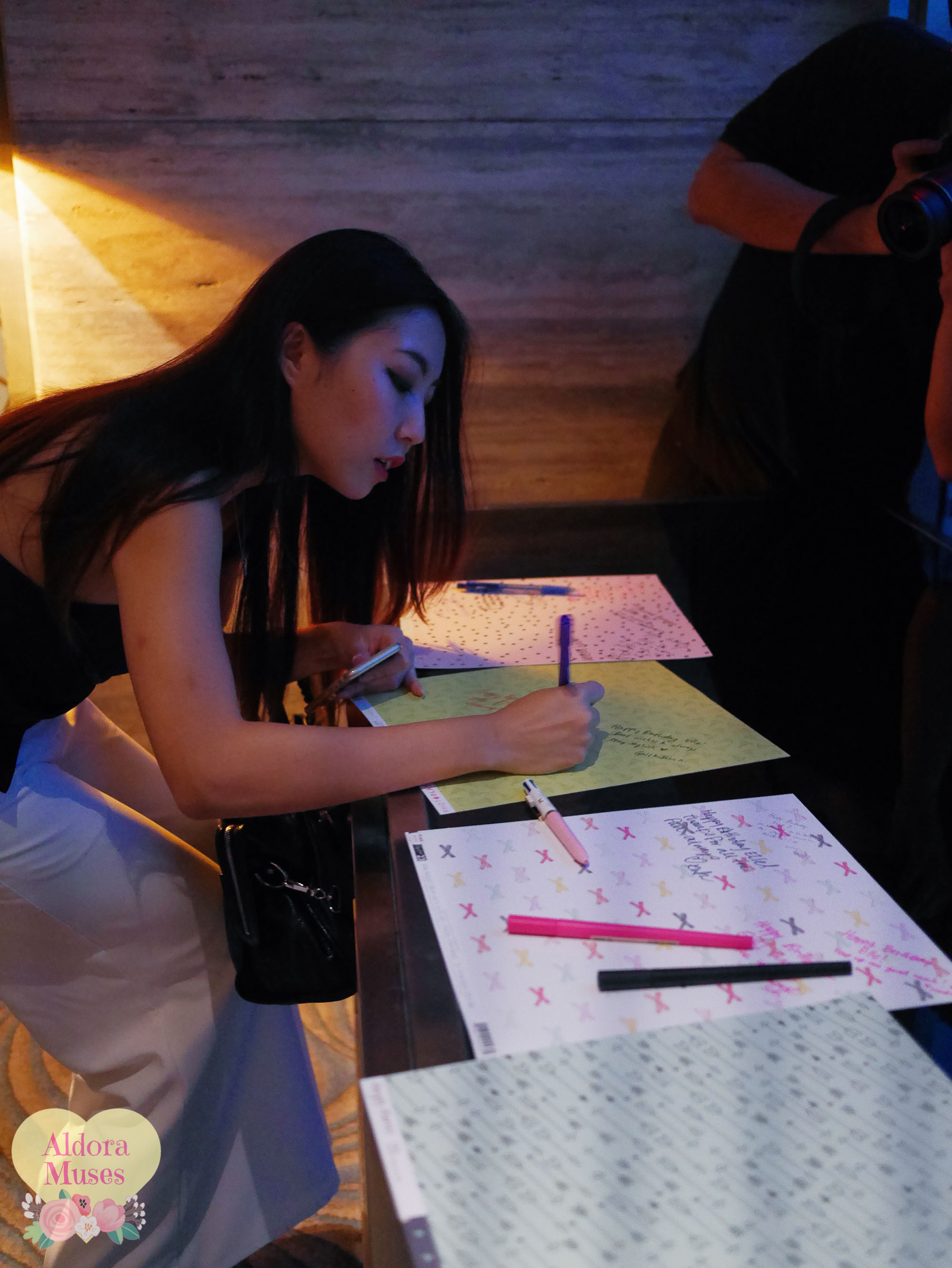 Over at the reception booth near the entrance, we were greeted by the friendly staff and ushered to the guestbook counter where we can doodle our birthday well-wishes. 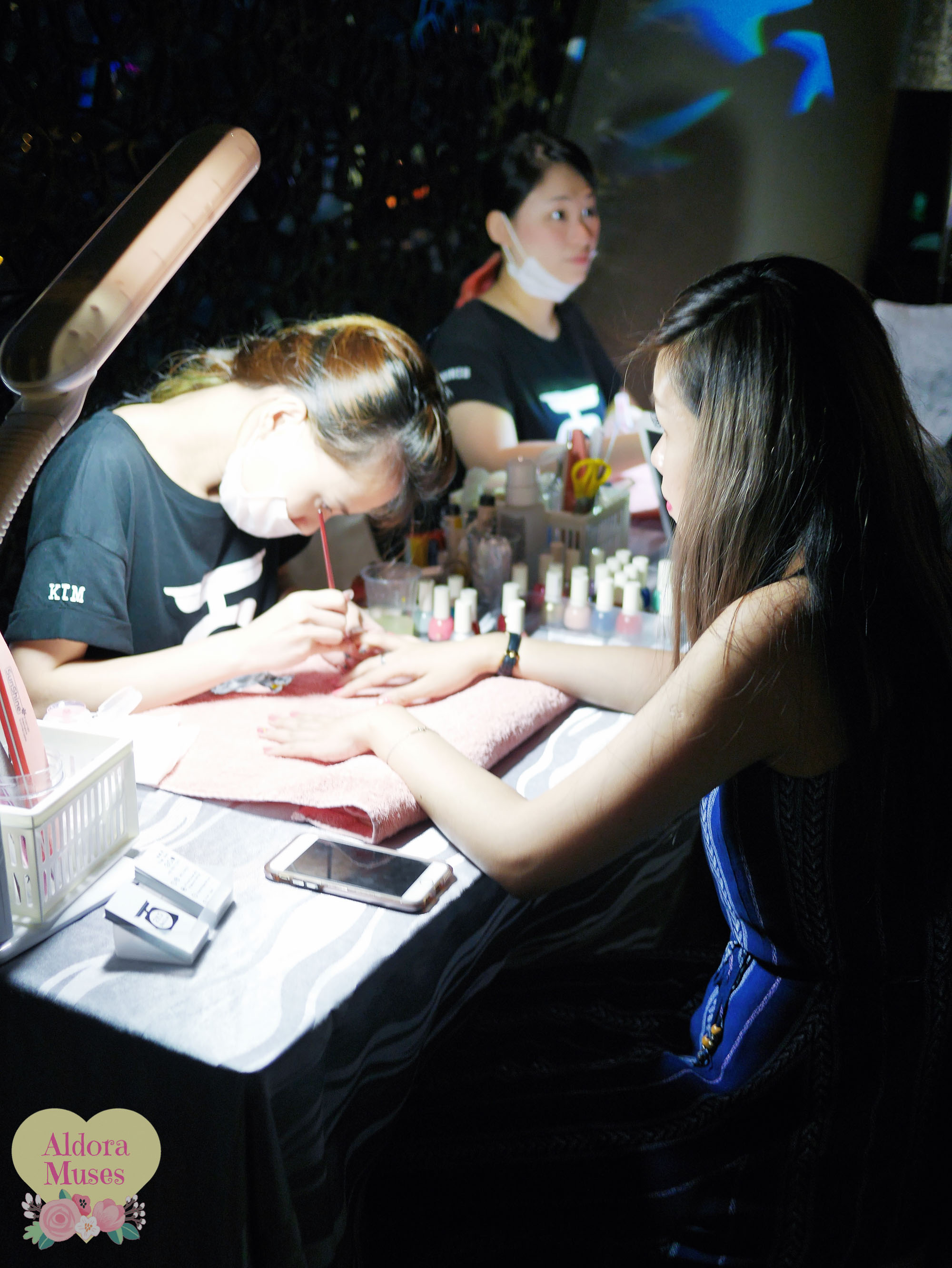 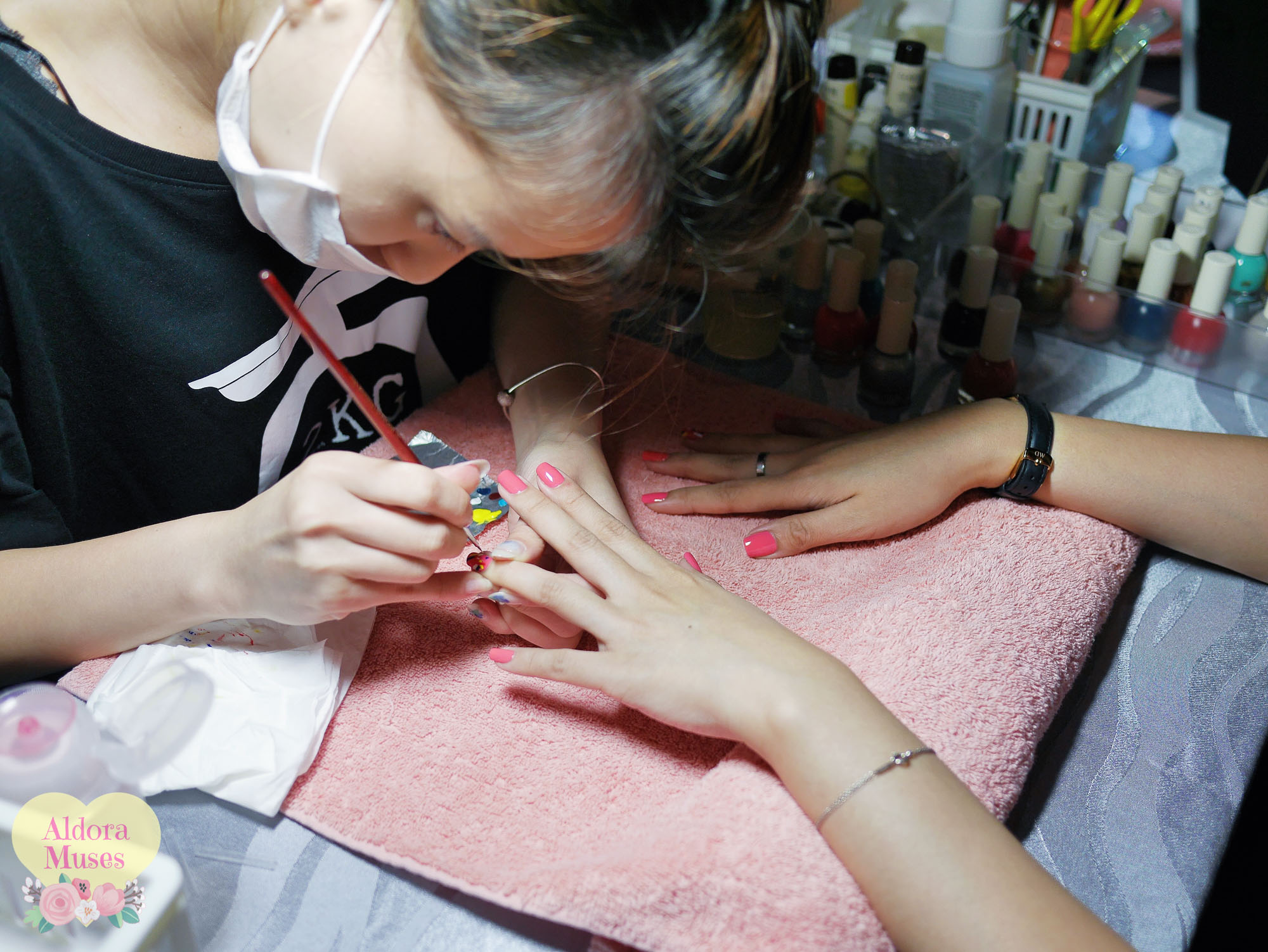 The highlight of any event to me is food! I was so amazed that the food (especially desserts) served tasted real yum! 😋 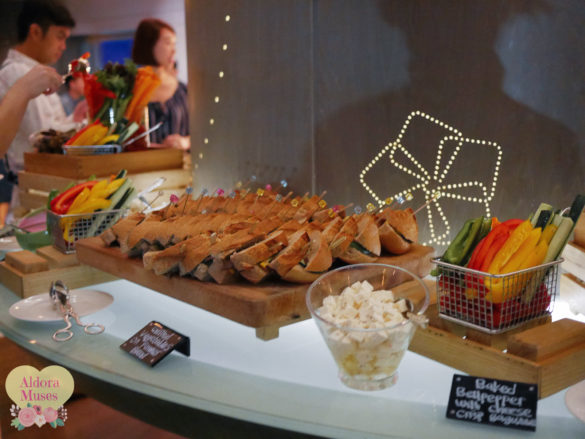 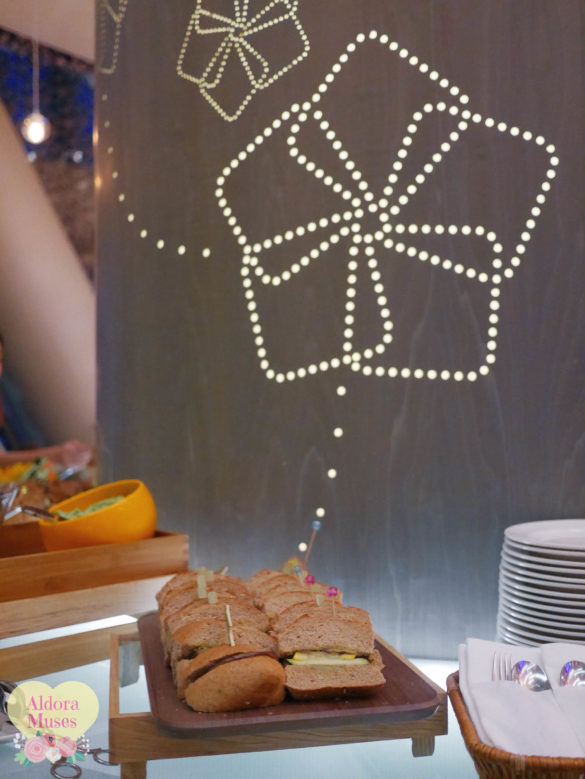 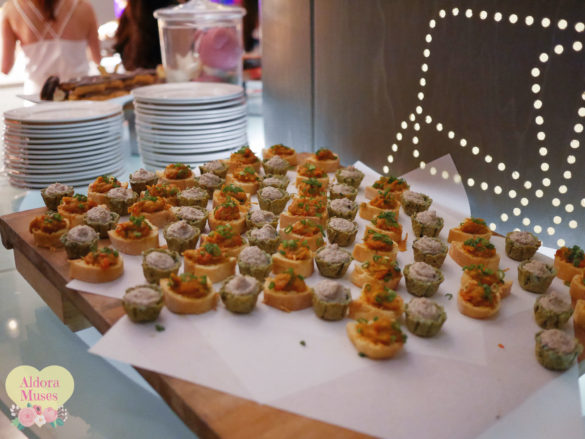 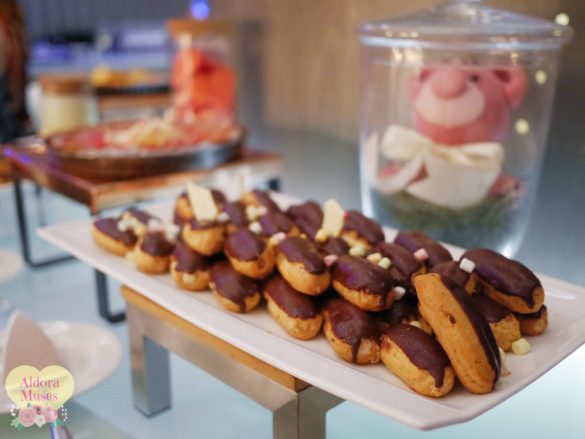 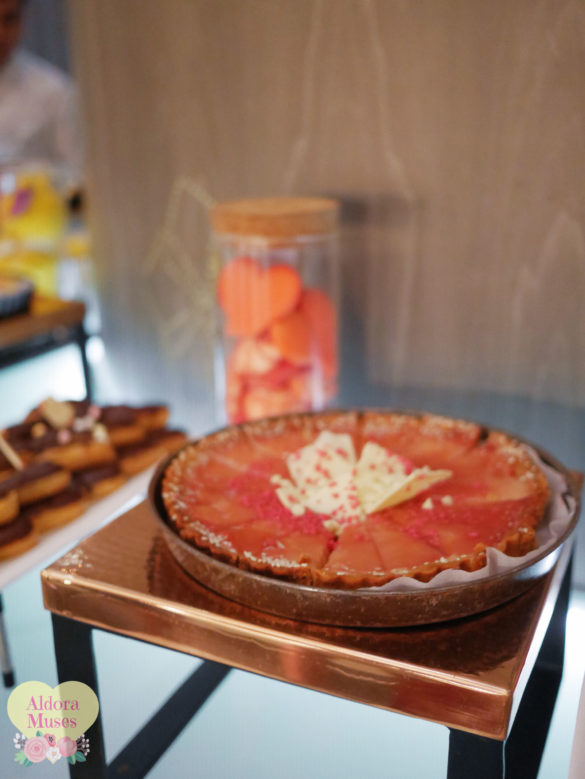 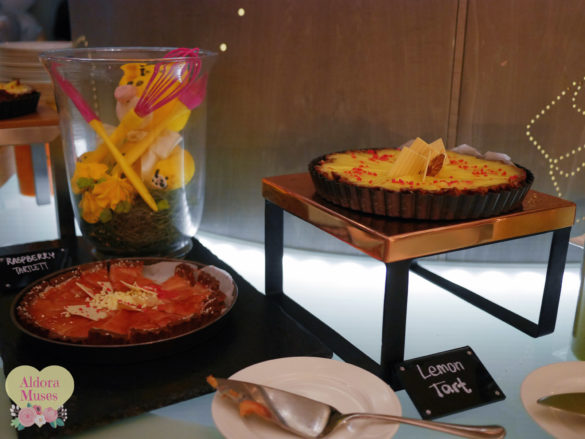 We ended the event singing a birthday song in front of the beautiful birthday cake. 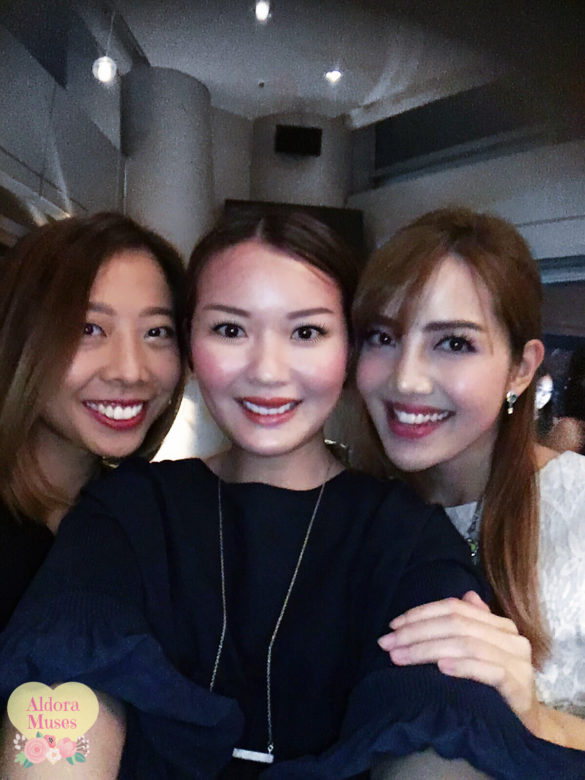 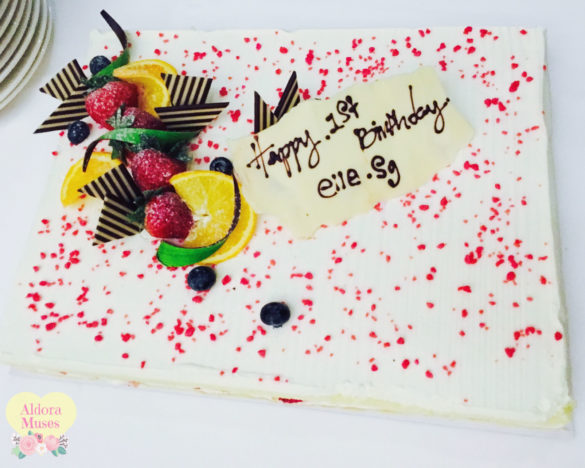 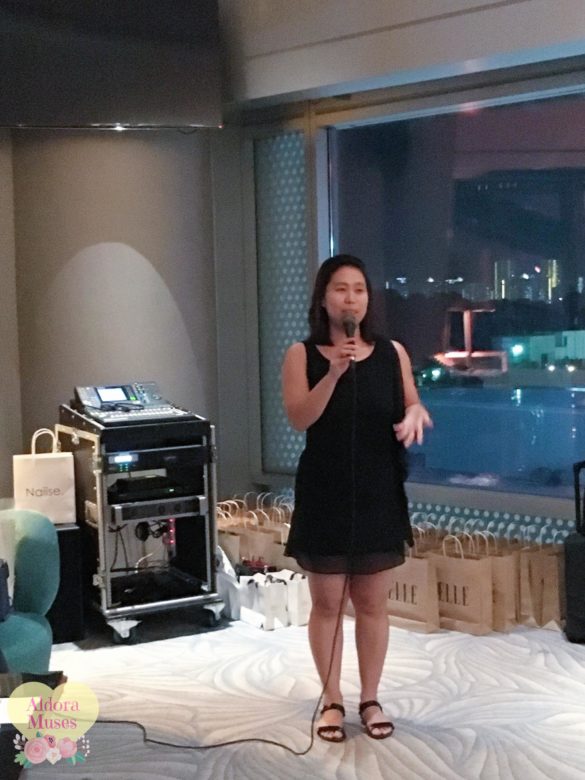 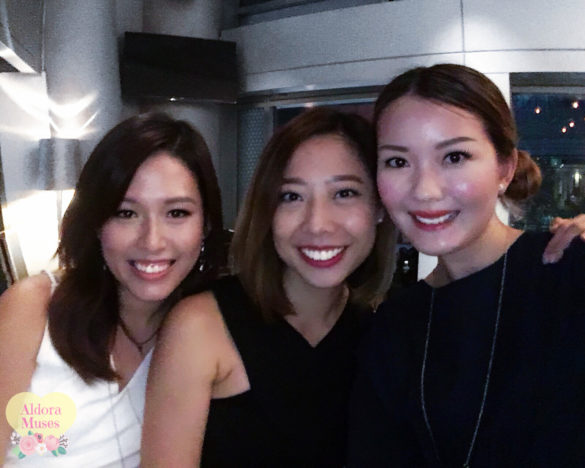 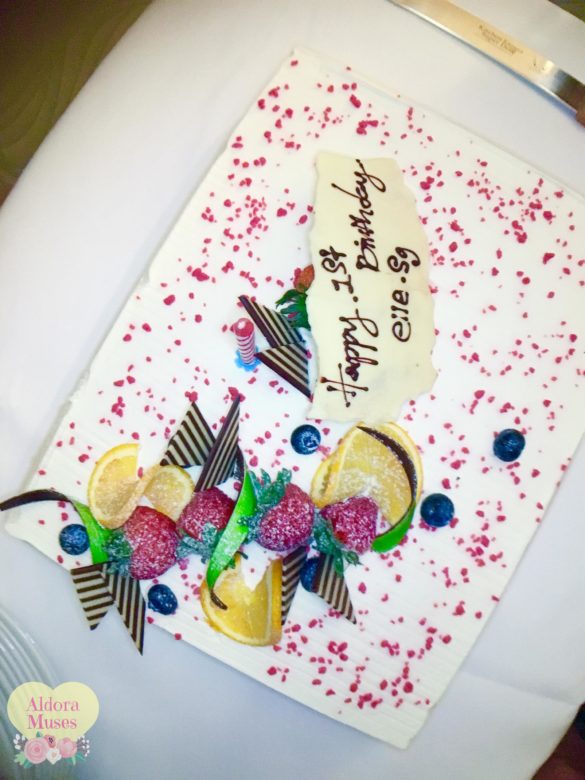 Special thanks to ELLE.Sg & Everest for the invite – we had a blast at the event.